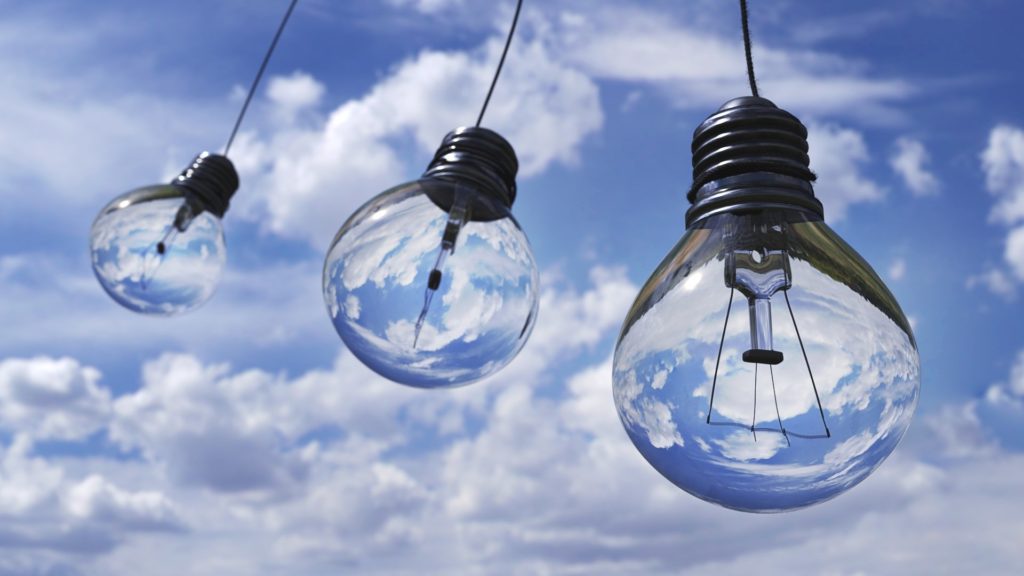 Thinking Fast and Slow is best for those interested in psychology, decision-making, and perception. Also those who appreciate research and are willing to wade through an enjoyable, but relatively long read.

Thinking Fast and Slow is surprisingly digestible given the heavy leaning on research. Most chapters will be digestible for most people, especially as related to personal experience. There are some chapters which rely heavily on economics and some math arises, which may be slightly more difficult. Overall, very approachable given the depth of the subject matter.

Thinking Fast and Slow contains a lifetime of work by the psychologist and researcher Daniel Kahneman. Accordingly, it’s well researched, thorough, and contains a wealth of information. While the book covers several topics, it touches each in a way that feels comprehensive, with natural areas of overlap.

Kahneman’s writing is very digestible given the complexity of the topics, likely due to his position as a professor. There are tons of examples, exercises, and short stories to drive the points home. There are a variety of explanations, which I think provide great value in trying to understand each concept.

While I won’t be able to cover all the concepts in depth, here are a few high-level concepts.

Thinking Fast And Slow: System One And Two

Probably the clearest and most useful concept is the idea of system one and system two. Essentially Kahneman explains there are two systems in the brain. System one controls the intake of information and presents it to system two which is typically considering the conscious, decision making part of the brain. Our system one is fast and condenses all the information we receive into digestible chunks for system two to deliberate on.

System two is slower and more deliberate. It takes information from system one and makes choices. For the most part system one is our mindless walking through the world and system two contains our conscious intentional decisions. Differences in our baseline strengths in these systems explains differences in abilities like delaying gratification, though these are just defaults. The relative strength of each system can be intentionally trained away from the baseline.

This portion of the book also includes a number of cognitive errors which occur from the interactions between these two systems. We often solve problems easier than those actually given, are more confident than we should be, seek out only confirming data, make choices simply based on recency, and have all sorts of other biases. For example, Thinking Fast and Slow includes a study where it only took a few repetitions of a fake memory before individuals started believing it.

This is especially true since system two is prone to exerting as little effort as possible. Easy just feels better. System one, however, prizes coherency over completeness. We need it to process and refine the huge inputs of information, but we must recognize when it’s most prone to error. For example, it can compare across categories like John is as tall as lions are rare in the arctic. This doesn’t fully make sense, but system one can generally map the rarity of arctic lions to John’s height.

As tasks become more difficult, system two becomes more engaged. Kahneman explains studies around mental overloading, explaining that as inputs increase our attention increasingly moves toward most important tasks. This increases until we reach the limits of our attention and effort. Interestingly, decreasing difficulty makes ideas seem more true. This is because system two can offload more work to system one, and just accept the answer.

While many cognitive errors are covered and explained Kahneman pays special attention to how poorly we estimate statistics, even though we feel skilled. This is where the book gets a bit more challenging, as concepts can only be illustrated through economics and math. While not incredibly difficult, it may be challenging for the average reader, or those listening in audio. Luckily, you can grasp main message without understanding every nuance perfectly.

In a nutshell, humans are generally bad at understanding probability. Here’s an example from the book. Linda is an outspoken liberal concerned with social justice. What’s more likely, Linda is a bank teller or Linda is a bank teller and a feminist. If you’re like most people, you’ll say option two. But option two can’t be right, because it’s more specific than option one. There’s no way it’s more likely because option one includes the chance of all bank tellers, and includes Linda whether or not she’s feminist.

Yet, that’s not how we tend to think. We look for causes instead of pure statistics, correlating the other information we have with our sense of probability, even if it’s not relevant. Another example is the ‘hot hand’ phenomenon, where players making many shots in basketball are expected to keep making them. When measured, however, their shooting percentage is no better than their normal average.

Are We Truly Rational?

Kahneman spends a good chunk of this section exploring the choices humans actually make compared to what they would if purely rational or ‘econs’. The truth is, we’re far from rational and hardly consistent. Kahneman argues we overvalue intuition, creating certainty through coherence, even when inaccurate. There is some discussion about expertise and when their intuitions are likely to be correct, comparing stock picking to firefighting.

Thinking Fast And Slow also explores how poorly we forecast the future. We plan optimistically instead of using what historical data says is likely. This overconfidence can keep us motivated and is more presentable than giving a wide range, but plans are likely to be inaccurate. He also discussed the value in a premortem, or imagining everything going wrong and ways to mitigate that, as a way to reel in overconfident planning.

As Kahneman discusses humans vs pure rationality, he focuses briefly on risk aversion. We assign extra value to items we already have and cost risks especially high. Humans, in general, don’t like losing. He expands at length on how economic theory misses the idea of relative value, and has been overly focused on absolute value. Our position determines how impactful a gain or loss is. He also explores the idea that extreme poverty puts us in a mindset where dollars spent feel like losses, partially explaining why it’s so stressful.

Thinking Fast and Slow brings economics, stats, and psychology together by exploring what’s important to us. How we plan to use items influences value. We prefer certainty, and that also influences how we value opportunities. The other options present also factor into our choices. Choice framing can change our choice, depending on the focus on gains or losses. In essence, however, Kahneman argues we should pay close attention and take small risks that are likely to pay out over time. Our instincts may tell us otherwise, but we’ll come out ahead in the long run.

Remembering vs Experiencing Self

The last major section of Thinking Fast and Slow explores how we experience the world, described by the remembering and the experiencing self. Kahneman explores some interesting discrepancies between how we remember life and how we actually live it.

Our brains are not particularly good at remembering events as they actually happened. Instead, we tend to take the average of the experience and cross reference that with a few snapshots, particularly toward the end of the event. Duration, for the most part, is typically ignored.

This is most clearly shown by an experiment where individuals put their hand in cold water twice. In one instance, they put their hand in the cold water then take it out. In the second instance their hand stays in the cold water longer, but warm water is gradually added after a set time. Individuals choose to redo the second option, even though it’s uncomfortable for longer, because the end is better. They remember the event as a whole instead of the sum of individual moments.

Kahneman argues these nuances can create conflict about which options we should choose. In some instances, we will experience more individual moments of pleasure or displeasure, but remember them as one block. For example, one broken instrument at the end can ruin an entire orchestra experience, even though the first half was enjoyable. We must choose which self we want to give preference to.

I’ve only covered a few, partial pieces of the information contained in Thinking Fast and Slow. Getting a full grasp on the concepts requires reading the book. Whether you want to do that is another story, but don’t consider this review all-encompassing by any means. It’s simply a high-level primer.

Thinking Fast and Slow is worth the time investment for those interested in psychology and the mind. It’s full of rich information that will help you understand yourself, decision making, and happiness a bit better.

Thinking Fast and Slow is not a short read. In fact, it’s practically a primer on psychology. It’s absolutely packed with information about brain mechanics. If you’re not familiar with psychology, prepare to go slowly so you can digest the concepts. Well worth the effort, but it definitely involves effort.

Some individuals may take conflict with Kahneman’s discussion of luck in determining outcomes and especially his lack of faith in occupations like stock pickers and political forecasters. He makes some pretty strong arguments against their value, which, while logical, may frustrate some.

He also discounts the success of entrepreneurship, stating that much of the success is based on luck. Again, there’s much to argue with here. While some aspects of entrepreneurship may be luck based, his framing severely discounts the role of skill. Other mentioned occupations rely on predicting the future, but entrepreneurs have far more power in pivoting and adjusting, putting far more control in their hands. The argument leaves room for some nuance, but it’s hard to pick that up in a casual reading.

Finally, in Kahneman’s discussion of the remembering and experiencing self, he leans toward optimizing for the remembering self. Both sides have compelling arguments. The experiencing self is our only guarantee. Life can end at any moment. The remembering self, on the other hand, must be brought to attention for us to derive pleasure. It seems at some ratio the balance should shift, as three hundred hours of pain are unlikely to be worth one minute of remembering it fondly. The correct, optimal pathway seems less clear than Kahneman argues, as he gives extra weight to memories.