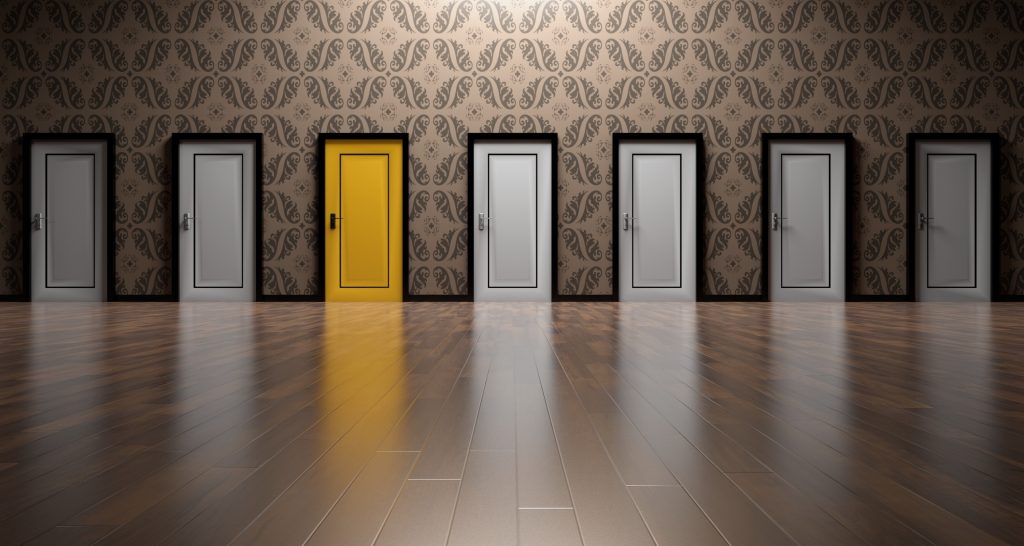 For those who are intimately interested in persuasion, influence, marketing, or psychology. This is a follow-up to Cialdini’s book Influence, which I would recommend reading first. If you liked that book, you’ll likely like this book as well although it’s slightly more dense.

While Cialdini writes in an approachable style, the concepts in this book are a little harder to digest than his other book. Since the ideas are not as pervasive as those in his Influence book, they may be new to you and take longer to comprehend.

As mentioned, pre-suasion expands Cialdini’s first book, Influence. While the first book was about strategies which make influence attempt work, the aim of this book is focused on the importance of moments leading up to that attempt. The surrounding context and timing of the request makes a huge difference.

Pre-suasion is full of easily digestible examples and research. The varied explanations provide multiple touch points from which to understand the main messages. Cialdini also writes in a friendly and straightforward tone. Though there is a good amount of science, the entire book is incredibly approachable.

Setting the right frame can make all the difference. For example, the book covers an experiment where they asked someone to help fill out a survey. They got a normal response rate. Then, they tweaked the experiment by asking Do you consider yourself a helpful person? First. When they asked for participation in this condition, it increased dramatically.

Since the situation was framed through helpfulness, people recalled helpfulness in past instances. After finding those examples, their chances of self-identifying as a helpful person increased. Once they held that belief, it would be hard to say no.

To make more effective persuasion attempts, it’s vital to get people’s attention and direct it to what you want them to feel is important. The longer you can hold their attention, the more likely it is they’ll believe the object is valuable and worthwhile. Then once you have their attention you can direct it toward your request.

Associations through words and images

The next section covers different types of mental associations. Cialdini says concepts relate to each other through a process called priming. For example, something as simple as holding a hot cup of coffee and meeting someone makes them seem more ‘warm’. This is because our mind links both definitions of ‘warm’ . Once once concept activates, the brain is more keen to remember associated ideas.

This is the reason advertisers run campaigns with celebrities. The thought is, the the brain will associate celebrities with the product, boosting its appeal. We all know this intuitively, but it’s still effective!

How we create our environments matter as well. Cialdini speaks about an increased ability and motivation to write this book for a general audience when he positioned himself in a place he could see people walking around. He also shares an example of a business team that increased their productivity by placing pictures of their clients around the room. The thought is, what’s in the environment can act as a cue toward making a certain type of decision.

Pre-suasion also introduces a new influence factor called unity. Unity is basically the idea that another individual is part of your tribe or group. A common example of unity is the use of ‘we’ language, or pointing out certain background similarities. While unity may seem similar to liking, it doesn’t necessarily have to be the case. Think about your family for example. There may be members of your family who you like less than others, but you still feel the same familial pull.

Those who hope to influence others can use unity by drawing out these types of similarities, putting themselves in the same group as the other person. Creating shared experiences is an easy way to make this happen. It can also be leveraged by making an appeal that you’re similar and need to take the same set of actions, together.

Cialdini also discusses how to be stalwart in the face of unwanted persuasion attempts. While it would be difficult to be aware of all these factors in every circumstance, he urges readers to slow down and think from time to time. Before making a decision, think about its implications and remind ourselves of the actual facts at hand.

References and notes fill a huge chunk of the book. All the sources behind Pre-suasion are available in the back of the book.  If you’re a data driven individual, you can be confident in all the topics explored here.

ANSWER THE EXERCISES IN THE COMMENTS:

What are some mental frames or environmental cues you could use to help yourself make better decisions?
What cause are you dedicated to? How can you use the influence technique of unity to bring more people to take action?