Skip to content
Home » Articles » Spending Wisely: Are Your Possessions Making You Happy? 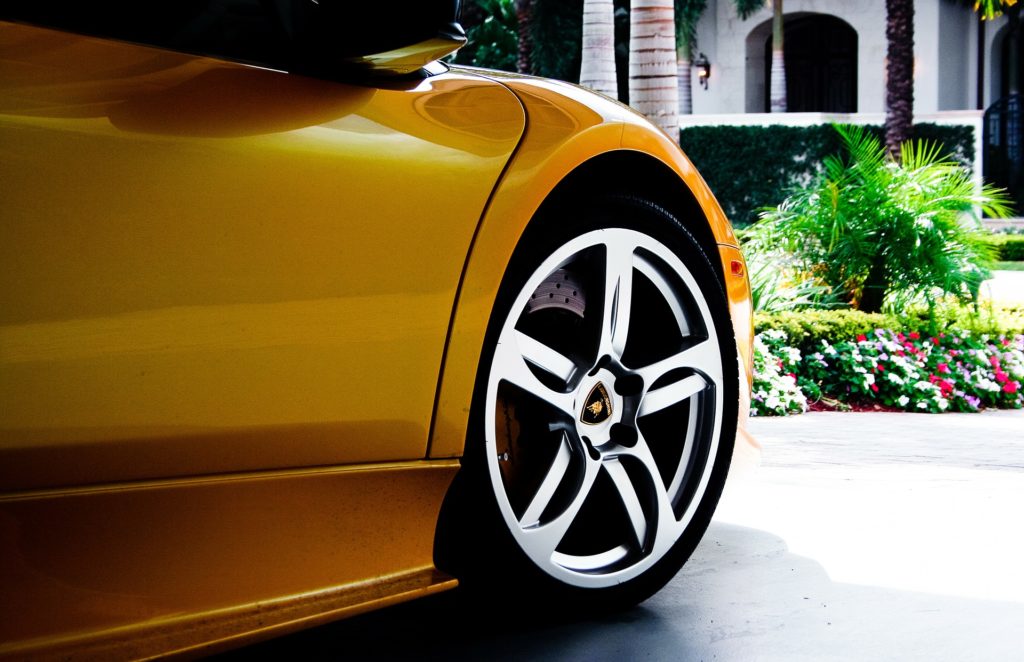 I know someone with a boat. That might sound exciting at first, but let’s expand a little more. First, the boat is almost always broken. It needs constant, expensive repairs.  It’s usually in the shop when he wants to use it. Doesn’t sound quite as great now, does it?

Speaking of which, let’s talk about the frequency of use. Due to a busy work schedule, this person rarely ever uses their boat. They have fun with it, but it’s only used a few times each year. It would be fair to say more time is spent haggling with repair shops than is actually spent on the water.

I still need it though!

Yet when asked about it, the owner would likely call it a highly valued possession. What an interesting perspective, as the data doesn’t match such a valuation. It doesn’t make sense to be so attached to something that causes more frustration than joy, yet we regularly allow ourselves to fall into this trap.

Look Around At What You Own

If you’re at home, I want you to look around. As you look at each object you own, ask yourself – does it make you happy? Is it worth owning? Or does it clutter up your house and your life? As we gain belongings, it’s easy to become attached to them, yet we need to periodically ask ourselves this question, with real intention to clear things out.

I’ll give you a personal example. For years I had a box of broken headphones. When a pair of headphones fell apart, they went in the box. Shorted cord? In the box. Broken earpiece? In the box. I moved several times, dragging this box around with me. Some part of me thought they might be useful. I’m not sure how, I have no expertise in fixing broken electronics.

Now every once in awhile when I needed a pair of headphones, I’d go through the box and try each pair. Unsurprisingly, still broken. That was the point of the box. So, inevitably I’d end up frustrated but I kept the box for some reason.

Wait, Why Am I Keeping This?

Eventually, after one particularly frustrating session, I finally asked myself why I had that box in the first place. I picked it up and went to haul it to the trash, but at the last minute I thought well I might need this eventually. What?!?! I already clearly determined it was junk. On top of that, it was making me angry when I saw it. It took a second wave of realization before I finally threw it out.

There’s no reason to hang onto these types of possessions, we only do it because there’s an emotional investment. This emotional investment has no useful basis though! Once we get realistic and challenge the actual value we’re getting out of the object, it’s easier to let go. Otherwise, we waste our valuable time focusing on some possession which only slows us down.

Obviously you don’t need to go overboard, but if you find some of your possessions cause frustration, maybe it’s time to get rid of them. From time to time, consider if you’re getting the most out of your belongings. Sometimes, clearing out an unnecessary large object or a bunch of small objects is exactly what we need to increase our happiness. That’s the goal, a little happier each day.