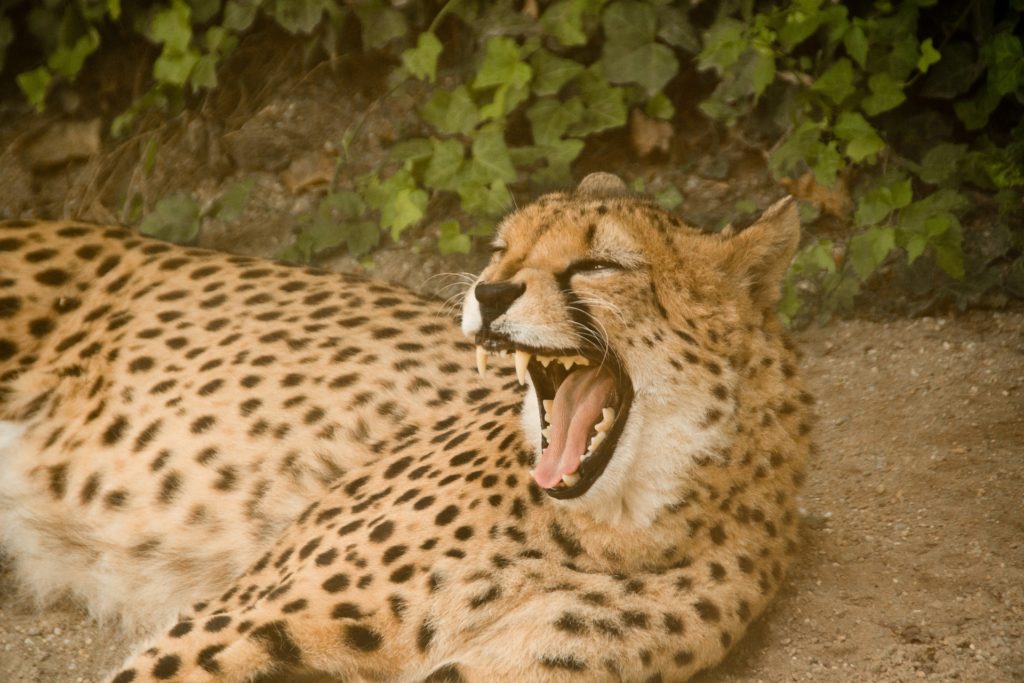 When insults come your way.

I want to walk through a few thoughts with you. Let’s say you’re 6’5’’ and a stranger calls you short. How would you react? I’d guess it wouldn’t phase you because it doesn’t feel relevant. Let’s contrast that with you being slightly overweight and a stranger calling you fat. How would you react to that? It might sting a bit – you might feel frustrated. You don’t know them though, so whatever, you can just write them off as uninformed and inconsiderate.

What about if you struggle with math and your sister, who you’re close with, calls you an idiot because you couldn’t solve a particular problem? That might sting a lot, especially since it’s coming from someone you care about. How can there be such a wide range of responses for comments that, at face value, are all negative?

What I want to talk about today is why it’s so important to build internal resilience and confidence instead of taking offense when people make negative comments toward you. Let’s go back to our examples – the difference between each comment isn’t the content, they’re all negative. The difference is how much you care about and internalize what’s being said.

Let’s first talk about the effectiveness of getting upset, depressed, or retaliating. Barring anything life-threatening, becoming offended at a negative comment does nothing other than put you in a negative emotional state. It doesn’t change the comment. It doesn’t change reality in any way. So what’s the point? We’re better off avoiding it.

It’s In Your Control

The good news is you have control over how you interpret and perceive negative comments made toward you. The tricky part is training your brain to respond this way, as most of our default reactions are defensive. It’s a habit we must overcome – If someone disrespects us, we need to defend ourselves! Or do we?

Change Your Own Perception, Not Their Actions

To start changing your perception of certain comments, start by trying to understand the other person’s intent. If they are trying to help you, they may not be communicating effectively, but their intentions are still good. You can feel good knowing they want to help you, just that they have the wrong tactics. There’s something to gain from these interactions.

If they’re simple trying to hurt your feelings or add a negative implication to your identity, you have control over whether or not you internalize that. Why would you listen to someone who only wants to tear you down? You wouldn’t let someone who wanted to punch you use your own hand to do it. In the same vein, if someone verbally assaults you, challenge it by thinking their intent is to hurt me, I will not accept this framing.

It takes work – build your confidence!

This is easier said than done. Perhaps you’re continually called fat or stupid, for the majority of us that will eventually impact our self-esteem. If we’re having trouble combating this, we need to look internally and build our reserve of self-worth and value. There are a few ways you can do this – meditate on your accomplishments, revisit ideas of universal human worth, try repeating mantras that have meaning to you such as I am a valuable individual who always does their best to succeed.

There are many more ideas you can use to build your self-esteem and the specific tool doesn’t matter, what’s important is to divorce incoming comments from your feelings if you can. You’ll never be able to control what another person says, all you can work on is your reaction to it. Taking offense simply puts you into a negative mood without impacting the reality of the situation in any meaningful way.

I hope this idea helps you shift your mindset toward a bit more control. Keep working on it daily and over time you’ll find significant increases in your happiness and your ability to process hurtful comments. If you have any ideas for how to build your confidence or build resilience let us know. We’d love to hear them!