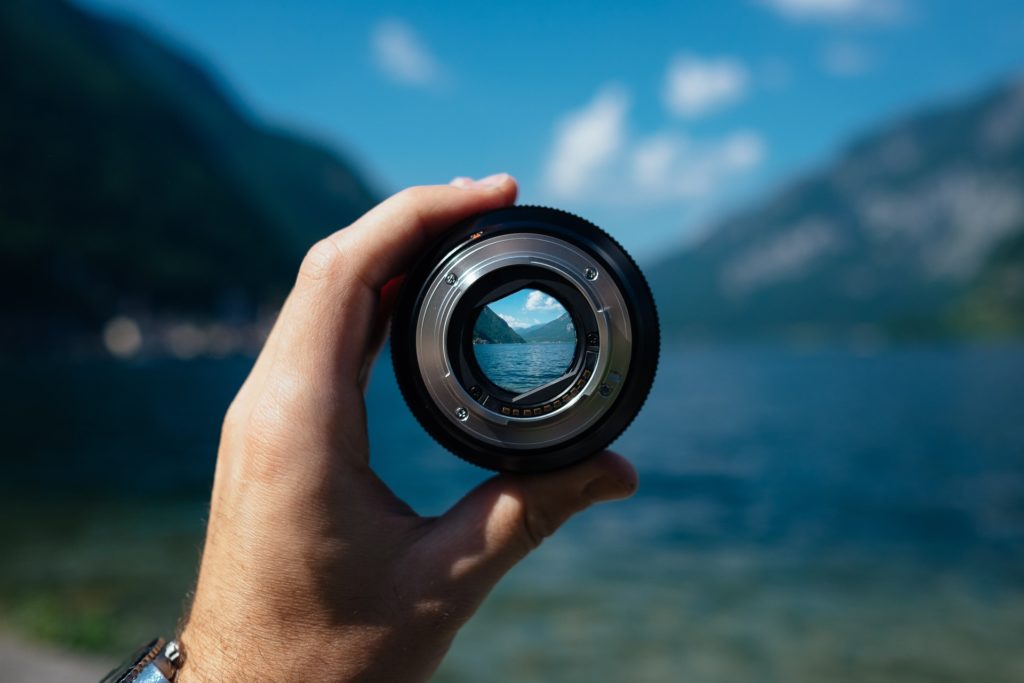 What is positive thinking?

We’ve all heard it – I’ve probably even said it a few times myself. Positive thinking is one of the keys to happiness and a good life! Productivity relies on it. It’s the difference between everything good and everything bad. Alright, maybe it’s not quite that amazing but what’s the deal with positive thinking?

Let’s delve into the nuances of positive thinking. A common perception is that positive thinking means that under any circumstance you always automatically turn it into something positive. My wife is sick, hooray! I love that she’s sick, it’s so great. ….uhh. What?

It’s not about always being happy.

I can see why this perception turns people off. It’s absolutely unrealistic. Blind positivity ignores the facts while presenting a potentially offensive reality to others. How could you be delighted with such a negative event? What’s wrong with you? While there’s a handful of people who act this way naturally, it’s an entirely uncommon and potentially dangerous form of positive thinking.

If positive thinking isn’t meant to be an endless assault of happiness and rainbows, what’s a more accurate representation? In my opinion, positive thinking is about directing our limited attention in useful ways. We can do this by making the best of situations, developing powerful self-esteem, and combating distorted thoughts or assumptions, among other things.

We Have Limited Attention.

At any given time, our attention is limited to one focus. Positive thinking requires training your mind to create useful thoughts. Let’s return to our previous example – a sick spouse. We can point our thoughts in many directions – This is so awful, I hate it.  While that is a typical initial reaction, continuing that train of thought only makes you feel terrible.

So what if we turn our attention to the exact opposite? She’s sick and it’s great! This type of forced thought can actually be just as dangerous. It avoids reality. This isn’t a natural way to frame events, which means people won’t resonate with it. More likely, it’s a half-hearted position masking deeper feelings or intentional ignorance around the topic.

Let’s try another train of thought. My wife is sick, I don’t like it, but I’ll do what I can to help her. This is a prime example of positive thinking. We take the scenario as is and look for a positive outcome. We look for controllable or influenceable factors and focus on them. This allows us to reduce negative emotions without avoiding the subject entirely.

As much as possible, we want to expand positivity to all our thinking. For any event, we can only focus on one idea at a time. We might as well look for useful framings. This way we avoid pain, while simultaneously moving toward useful actions. Easier said than done, I know but how we direct our attention drastically impacts both our feelings and our actions.

To start refocusing your attention periodically evaluate your thoughts and ask – is this thought useful? Where does it lead? If the answer is not productive, see if you can reframe the situation. Assume the best and believe more is possible. Get creative. Positivity is hard, but it gives you control in many situations. Cheers!