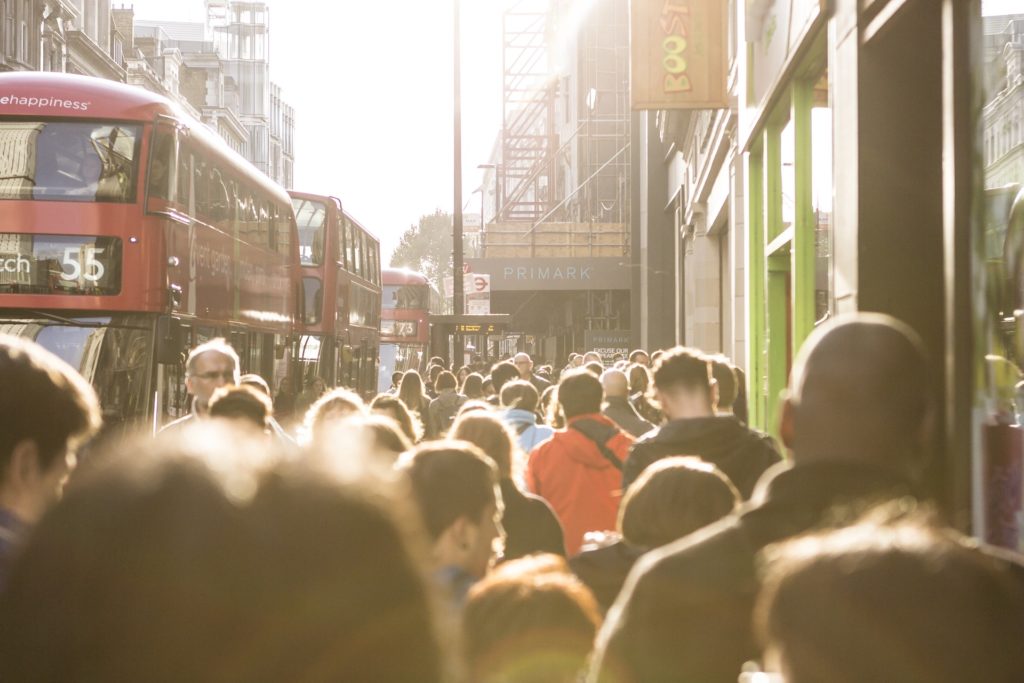 Why Did I Just Get Cut Off In Traffic?

Why would she pull out in front of me like that? What the hell is that woman thinking? Everyone is such a bad driver! If you drive, I guarantee you’ve had similar thoughts. Driving is just one example of the many times we observe others acting in ludicrous ways. How can so many people be guilty of such poor decision-making?It’s hard to show empathy and easy to get upset when others make such bad choices! Let’s switch perspectives for a moment.

Imagine you’re stuck in traffic. Your lane hasn’t moved in a while. You’re getting anxious and sick of waiting. You flick on your blinker to get over. No one lets you in. Your anxiety builds. Then, you see a small gap between cars – you can fit. You quickly pull out, but as you do the car in front of you hits their brakes. You hit yours as well. It’s tight, but you made it! You also just became the person who cut someone off from the first example.

But, I Was Right!

What I’m trying to get at here is that nearly all the time, each person is doing what they think is right. They have a unique lense which makes them believe the action they’re taking is the right one. Nearly always, people do what they believe is fair or justified. You can relate to that, right? How often are you taking actions you feel are absolutely wrong and immoral? Hopefully sparingly, at most.

So, what? Of course, everyone thinks they’re doing the right thing. The problem is a lot of the time they’re wrong and I’m right. Once we understand everyone is simply doing what they think is right and not trying to antagonize us, the next step is asking why. The better we understand other peoples why the more we understand their actions. This is a natural step into greater empathy.

Why Did They Cut You Off?

Let’s return to our traffic example. You just got cut off. Let’s brainstorm a few possibilities as to why that happened:

Looking at the list of possibilities, the most malicious possibilities seem the least likely. Why would anyone intentionally get into a dangerous situation? Everything else is based either on misunderstanding or different interpretations. I’m not sure if this helps you, but for me, knowing others usually don’t have malicious intentions is enough to calm my nerves.

Some people are intentionally rude though.

Before you get there, yes, of course, there are a handful of intentionally rude or hurtful people. Far, far more often though, individuals act out what they think is correct for the situation. You yell at customer service agents when you’re upset and want to resolve the problem, but those working in customer service are annoyed at angry customers. You can’t see why someone doesn’t agree with your religion, they feel the same confusion towards you. The cycle never ends.

Hopefully the realization everyone is just trying to do what they think is right helps temper some frustrations. People won’t always act how we want them to, but they will act how they believe they should. The better you understand their motivations, the better you’ll understand them. That understanding is a key step in creating empathy and reducing negative emotion.

One thought on “Improve Empathy: Everyone Thinks They’re Right”