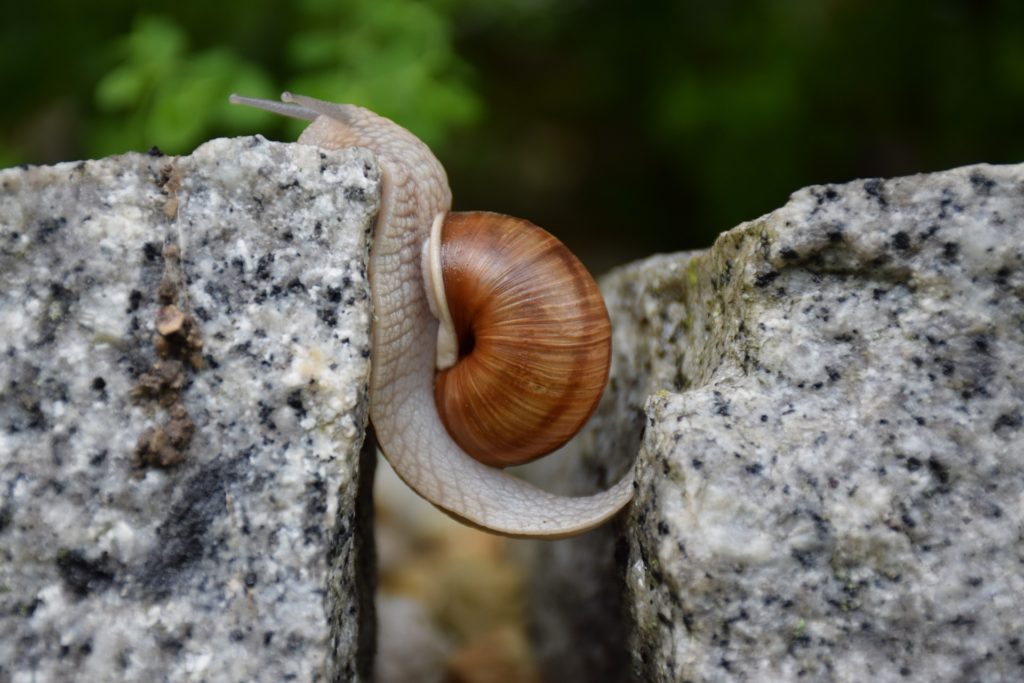 I tried setting a bedtime and sticking to it, but it wasn’t working for me. I tried to stop eating so much junk food but, it’s really good! I tried making videos and posts for my blog, but I just didn’t have time. I tried reading a book a week, but it took too long.

If you’re anything like me, you’re all too familiar with the concept of trying to do something without quite getting the results you want. Maybe you’ve been guilty of this as well; using your ‘trying’ as a guilt-free pass to continue the behavior you’ve been doing all along. It’s extremely common to hear ‘I tried’ as an excuse for not executing to a certain standard, achieving a certain goal, or changing behavior.

What Do You Mean By ‘Tried’?

While there are legitimate excuses, saying we tried is often used as a first-line cop-out to avoid work we should have already done. Trying, in most circumstances, really just isn’t enough. Why? Because for many of us, trying is a vague notion of something we’d like to achieve. It doesn’t come attached to any accountability, any specific action steps, any real, tangible results.

That’s why instead of just trying, we need to look at what our trying actually entails. How hard did you try? What did you try? How often did you try? When we compare our actions to reality, we might be surprised at what actually happened. Sure, you ‘tried’ to get better at public speaking, but in reality, you spent 12 minutes one day looking up an article with public speaking tips.

Set Standards For What Counts As Trying

I’m not saying you shouldn’t try, and I’m not saying small efforts don’t count. What I’m saying is when we want to make a change or accomplish goals, we need to be realistic about the amount of effort those actions will take for us to be successful. Most of us are looking for shortcuts that don’t exist and saying we tried as an excuse for our shortcomings. No more.

Take a good hard look at what you’re actually doing. I’ve been ‘trying’ to post on this blog consistently for months. What have I been doing instead though? Sleeping in. Watching TV. Playing video games. Reading. Working on other projects. In reality, I haven’t been trying at all. I’ve been choosing other activities over writing posts. That’s a level of accountability I need to take for myself, so I can move forward. Try to look at your own actions through the same lens.

If this all sounds a bit vague, hopefully, I can bring it home with a few points to consider. If there’s something you’ve been ‘trying’ but not making any progress on, ask yourself the following questions:

Trying is an essential part of success. We can’t make any progress if we aren’t trying to push our boundaries, explore, and experience more. At the same time, many of us are prone to pretending we’re putting in an effort because we feel good without experiencing the struggle. While I wish this would work and am guilty of it as much as anyone else, it simply won’t.

As time passes, this strategy won’t lead to the outcomes we want and, ultimately, will decrease our happiness. Since this site is all about optimizing for happiness, I want you (and me) to be a bit more realistic when we say we’re trying to do something. In the end, it’s the only way we’ll make progress toward what we want instead of pretending and hoping.