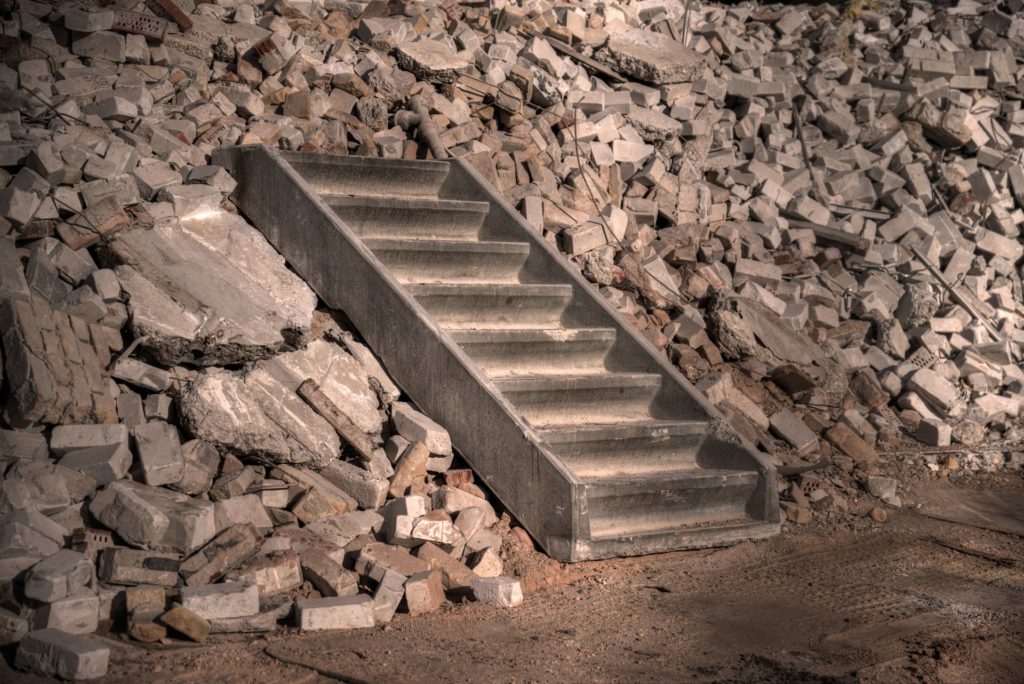 *Youtube Link to be added when video is uploaded*

Those who want techniques and mindsets for moving forward from failure. Also for those who have historically been afraid of failure or had failures that set them back for a significant amount of time. Those seeking general self-development who haven’t engaged with the idea of failure much.

Failing forward is extremely easy to digest. There is really only one theme and lots of stories, which makes it easy to follow along.

Failing forward contains lots of useful insights about how to move forward through failure and ensure you gain ground at each step. We all encounter failure and need tools to move through these unpleasant experiences. With these tools at our disposal, we can try lots of new things and make sure our failures don’t lock us in place.

To begin, Maxwell suggests we redefine how we look at success and failure. Failures are only failures if we take nothing useful from them. In every circumstance, there’s something we can learn from a potential failure. In addition, failure isn’t a permanent state, it’s a stepping stone. A temporary condition on the way to success. This framing makes dealing with failure far easier.

Another key point of the book is to take responsibility for your actions. The story of two men with similar physical disabilities best illustrates this. One was able to accomplish many notable achievements, while the other accomplished very little. He blamed each failure on his physical condition, failing to learn from his mistakes.  Their different approaches resulted in vastly disparate results.

This leads to another point in the book; control what you can. There are some things you’ll never be able to control, like being born with a disability. You can, however, make a huge difference by taking action on what is actually in your control, like your attitude or effort.

Maxwell also pushes on the idea your past doesn’t dictate your future. You can always make changes and become the type of person you’d like to. You just have to learn from your mistakes and keep making adjustments as you go. Keep pushing through!

Failing Forward mentions one of the best ways to stay motivated is knowing your purpose. Why do you need to succeed in this particular endeavor? The more meaningful your reasons are, the more likely you are to be resilient in the face of adversity.

Another notable story in the book is about an experiment on a group of monkeys that got splashed with cold water each time they climbed a pole. These monkeys would pull down new monkeys if they tried to climb the pole. Even after all the original monkeys who had gotten splashed were gone ones who had never experienced the water, only the social resistance, would pull new monkeys down. This story shows others may facilitate your failures, thinking it’s in your best interest, when it’s truly not.

Failing Forward is a simple book with a simple message; learn from failure to become more successful. I would definitely recommend it as a primer to anyone who hasn’t engaged with material on failure before. The ease of reading also makes it a quick and useful read for anyone trying to brush up on tactics for moving past failure.

One other consideration to keep in mind, there are slight religious tones throughout the book. It’s not overwhelming to the point it should throw you off from the content if your beliefs are different, but there are a few stray mentions of god here and there. If that will bother you significantly, you may want to avoid this book.

Another consideration is that much of what’s being said here about failure is fairly standard. It’s a great primer, but if you’ve already looked into the topic of overcoming failure extensively, the most you can hope to get is a few more tools for handling failure. You probably won’t find anything groundbreaking about your beliefs on failure. It’s up to your discretion how useful you think it will be.

Planning on picking up Failing Forward?