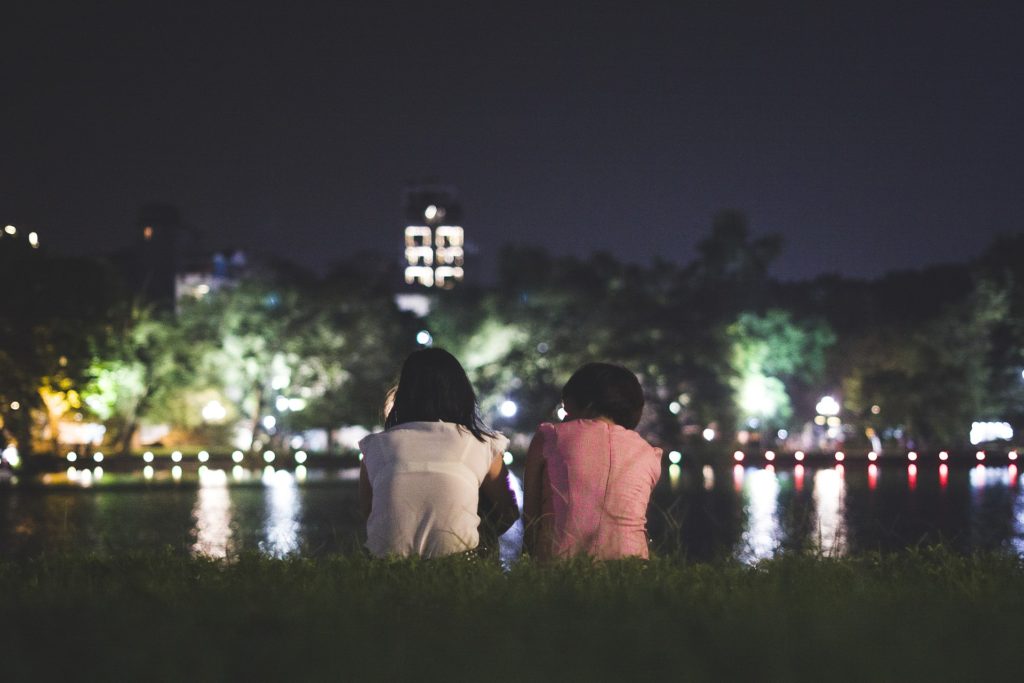 You ever get to a point in the conversation that just stops dead? “Hey my name is x”. “Hey mine is y”. Awkward pause. Longer pause. Now the pause has gone on so long it might be too late to start talking again. You’re both standing there awkwardly in silence. Finally, the other person says “Well. Nice to meet you.” and walks off to continue their day.

Well, that was embarrassing. What happened there? I guess there’s no natural chemistry. It’s easy to find ourselves in conversations that quickly fizzle out, leaving both participants feeling awkward. While it won’t work in every circumstance, there is one simple tool we can use to keep these conversations going a bit longer; asking questions.

Let’s talk about you.

It’s fairly simple – most people enjoy talking about themselves and their interests. Now this isn’t always the case, but it works the majority of the time. To get others to open up, all you have to do is ask questions about their life. How did you start working here? What kind of crazy stuff have you gotten up to with the host?

Once you ask a question, pay attention to the other person’s response. Is it something they seem interested in? If so, go further on that topic. If not, feel free to navigate to another topic until you find something they’re more interested in talking about. You may still have some awkward pauses and slow moments, but the conversation won’t stop dead. Then – you’re in control and can pull the plug after you’ve made several attempts. No more confusion about why the conversation fizzed out.

Many of you will already be familiar with the method of asking questions to open people up, so I want to throw in another point. Asking open-ended questions is far more likely to elicit longer, more involved responses. When you can get someone to start talking it’s usually easier to find connection points and keep the conversation going.

I’ll quickly break down open and closed ended questions. A close-ended question would be ‘How long have you worked here?’ to answer that question, the other person only has to respond with one or two words. A similar open-ended question might be ‘What makes you stay in this type of work?’ While you can still hypothetically answer with one word, people are more likely to give a longer, more involved response.

On top of that, looking for emotionally charged topics is likely to get a longer response as well. Asking ‘how did you set up your budget’ may not be a passionate subject for the person (or it might be, who knows). ‘How did you propose to your wife?” is more likely to elicit a longer, more emotional response.

While asking questions is likely to get some response, getting them to talk about what they care about is likely to create a connection. Getting to know meaningful things about a person is how you understand who they actually are. While you might want to keep the questions light at first, don’t be afraid to dig a little deeper (depending on the context) so you can get to know them as a person instead of a list of random facts.

Asking questions won’t solve all your conversation problems but it can be a great way to open other people up and get to know them. Usually, if you can get someone talking, it builds rapport quickly. When you prove you’re listening – it shows you care about them, and who doesn’t like that? Asking questions is just another tool for building relationships, reducing awkward moments, and increasing happiness.